Located on the beautiful Lake Neuchâtel near the Jura Mountains, the city offers a relaxing escape and interesting architectural and cultural aspects.

Strategically in the center of a triangle whose vertices are Bern, Lausanne and Geneva and close to all three.

Yverdon-les-Bains has a very ancient and rich history.

The Romans founded it in the I century AD. with the name of Eburodunum, on a pre-existing Celtic site for at least four centuries.

Has a long tradition as a spa resort and this is also testified by the presence of the remains of the ancient Roman baths.

In addition to the thermal waters with beneficial and curative properties thanks to the presence of magnesium, the town has a rich historical heritage.

To see the complex of 45 Neolithic Menhirs. These monoliths constitute a Neolithic site very similar to that of Carnac, in France.

The Menhirs were erected 6000 years ago and sunk underground around 850 BC. because of the lake infiltration that slowly eroded the soil.

On the territory there are numerous archaeological sites still visible.

If you want to find a “taste” of the Swiss Imperial Fora or you are passionate about archeology and Roman history the Castrum Eburodunse, is a must to see.

Built in 325 AD. during the empire of Constantino the Great is an example.

Visit this rich and fascinating land with an exclusive private Yverdon-les-Bains wheelchair accessible tours with adapted van transportation specifically designed for wheelchair users tourists combined an holiday to across Switzerland.

The city medieval Castle, built in the XIII century, dominates the old city and today houses the History Museum.

Finds dating back to six thousand years ago.

A 30 minute drive away is the unmissable Abbey of Romainmôtier, built between 990 and 1028.

Besides the historic buildings, two unusual museums and a vast nature reserve with an information center are the main things to see.

At the foot of the Champ-Pittet Castle, you can admire extraordinary plants and animals. 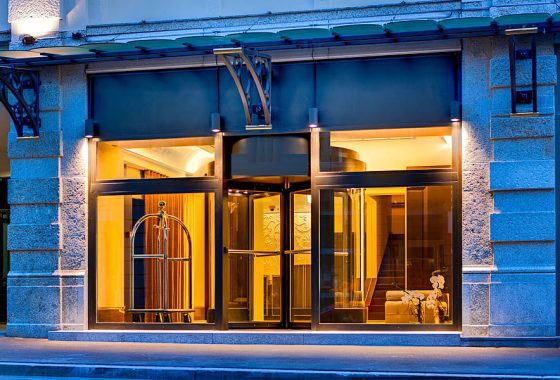